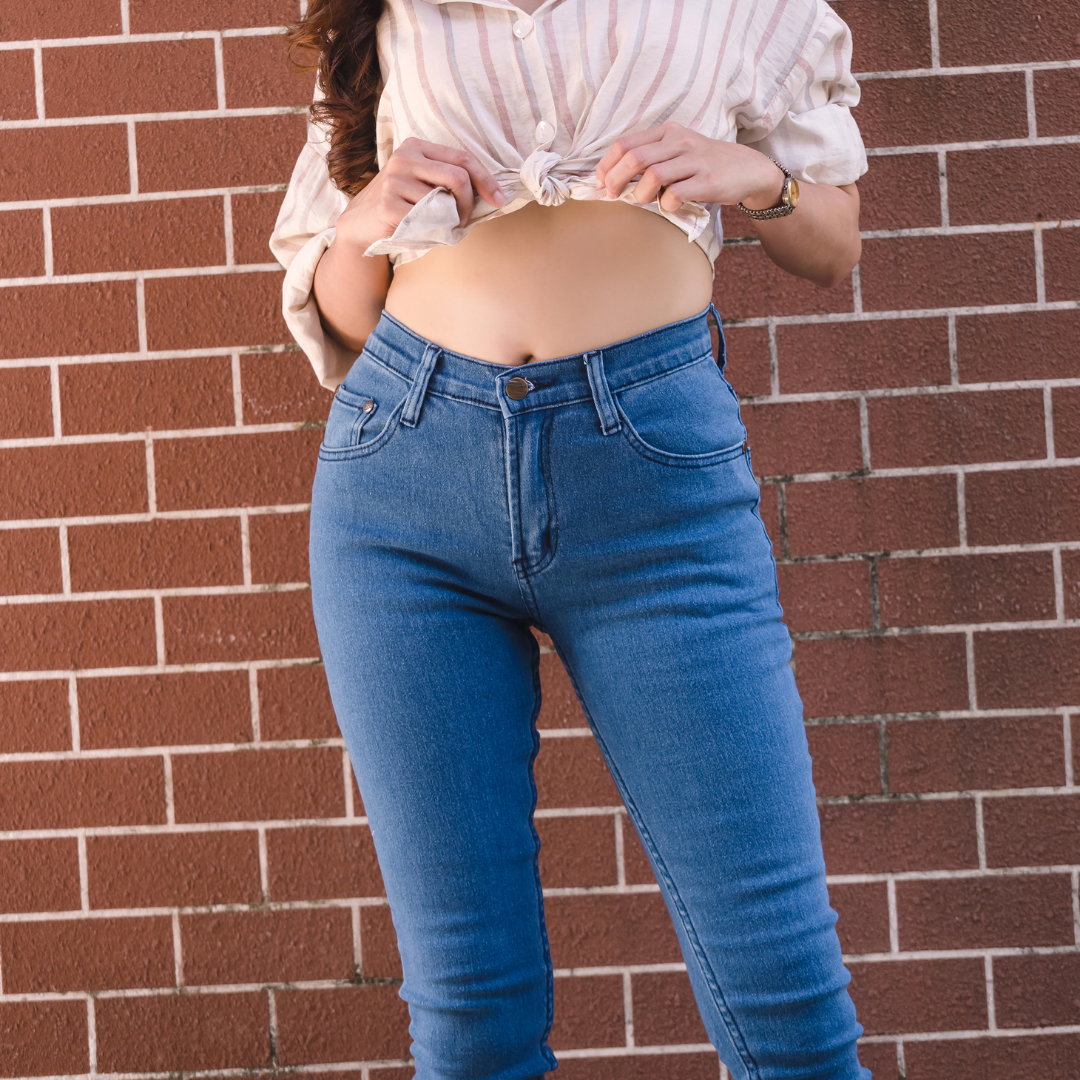 Fashions come and go, but however long they last, certain ones will be embraced more than others. We shall look at some fashions past and present that are still memorable whenever and wherever they are worn.

In fashion, flares are a type of trouser style. It did not take off big style until the mid-60s. This was after singers Sonny and Cher would popularise them on US TV. With flares, the trouser leg, in the position between the calf and ankle, will curve out creating a flare.

Flares can probably be dated to the early 19th century when sailors from the US Navy would wear bell-bottom trousers before a set uniform was provided for them.

More recently, people would wear flares for themed party nights due to their associations with the 60s and 70s.

Between the mid-90s and 2000, flared jeans were starting to come into vogue again for women. They had achieved this by 1999 and would last as a fashion for a decade. However, 2006 would see these bell-shaped silhouettes phased out in preference to skinny jeans which then became popular.

In complete contrast to flares, we have skinny jeans. In some parts of the world, these will be called slim-fit pants. Primarily, they are tight trousers that have a very snug fit in terms of legroom and end with a small leg opening. This opening can range from 9 inches to 20 inches in circumference depending on the designer.

Skinny jeans were also known as drainpipe jeans because their trouser legs were so narrow. They were popularised in the 60s by musicians and rock bands such as The Beatles, Rolling Stones, and Bob Dylan. Audrey Hepburn, a fashion icon in her day, would also make skinny jeans popular. Like flares, most fashions have had a comeback. Fashion can often come around full circle. This has to be put down to us all liking nostalgia and wanting to recreate a decade from history that was known for its fashion. The 60s was certainly one of those periods. If it wasn’t black and white that was trending it was the diminishing thigh lines created by Mary Quant’s mini-skirt.

That’s right, we can have skirts and dresses in all lengths, depending on the decade and depending on the fashion at the time. Carnaby Street was the place to be in the 60s to experience a wonderful array of fashions. We do further seem to be stuck in the 60s. But then, it was a period for those dedicated followers of fashion.

As a guide, mini-skirt, mini skirt, or mini, are generally no longer than 4 inches (10 centimeters) below the buttocks. The equivalent dress will be of the same length.

Midi dress applies to a length of two inches or more below the knee and two just above the ankles. The easiest lengths for women to move in are the ones that are a couple of inches below their knee, or with a few inches of ankle showing.

If it falls at the ankles or hits the floor, then it can be described as a maxi dress. It will generally be a dress that measures between 55 and 62 inches (140 to 160 centimeters).

There is no doubt that the longer the dress, the more movement is restricted, but the more formality is increased. These dresses can now be bought through branded stores or local boutiques such as Savana Boutique or similar others, depending on your preference, style, and fashion. You could even get them designed by a professional fashion designer through such boutiques.

The mini-skirt was designed by Mary Quant in the 60s to give women greater freedoms in a period where they were increasingly being allowed more of it. Bohemian lifestyles were being followed by many. The mini-skirt is a symbol of freedom as much as it is a fashion statement and icon.

The tight-fitted long dresses with deep v-cut primarily tends to look good on women with big busts. Some dress styles that tend to look especially flattering on bigger-busted people include wrap, fit-and-flare and V-neck dresses. Bodycon dresses could be great for showing off your figure, while dresses that are belted in the middle are a fab choice for accentuating an hourglass silhouette. You can also try out Bombshell dresses smocked styles which seem to be stretchy at the chest. You might want to avoid anything with an open back or super skinny straps since you won’t be able to wear a supportive bra with them, but a dress with a built-in bra is the way to go in that case!

In summary, three notable styles of fashion were flares that had trousers stand out and be noticed, which were gender-neutral, skinny jeans that were almost a rebellion against trousers that were wider than they needed to be, and dresses in different lengths that gave women greater choice in terms of practicalities and expressing themselves. Today, we associate micro-minis with nightclubs, where movement is all-important, and longer dresses such as ball gowns, where formality is required, with school proms.

This site uses Akismet to reduce spam. Learn how your comment data is processed.

Hey, I’m Zuri Ezta, and welcome to my blog!

ZEzta Internazional is based on everything that I love including yoga, fashion, and herbal tea remedies so hopefully, they’ll be something for everyone to enjoy!

Relaxing is not as easy as people make it seem, it takes years of practice the best ways for your body to destress. I tend to do Yoga and drink herbal teas to help settle my nerves and allow me to really understand myself. But for you, it could be drawing or watching TV. We are all different and we all deserve relaxation!

Scroll back to top